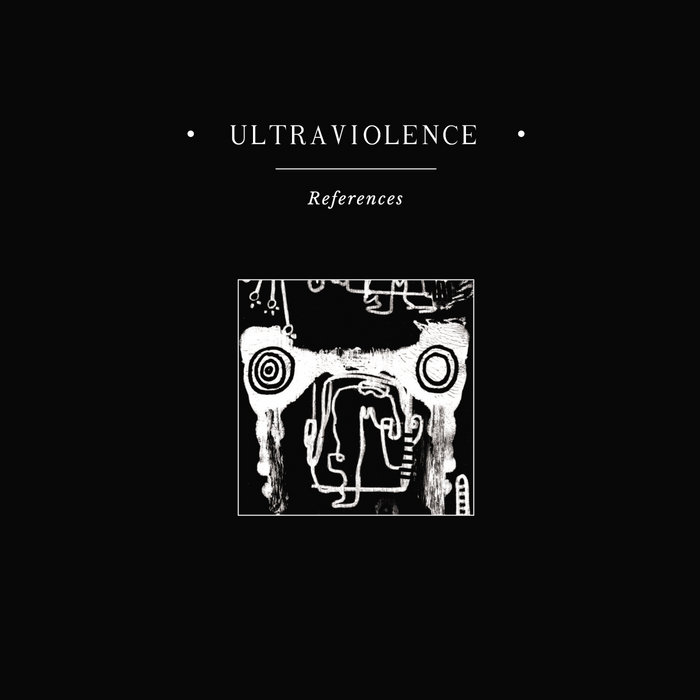 Ultraviolence just produced a debut album called & "References". That has already release on limited number of CD-r 5inch (Label: Heavenpunks) and Cassette (Label: Gerpfast Records) . With a classic 80s post-punk to milenial darkwave/coldwave vibe, the album pays homage to Bauhaus and related bands with it’s sort of brutal report of an emotional state in certain period and leads the Gothic subculture to poetic counterculture generation. In fact, public knowing Ultraviolence as first darkwave group from Malang, Indonesia. The band was formed on late 2017.

It makes sense that all of the musicians—lead guitarist Torkis Waladan, singer Maulana Akbar, and bassist Bayu Silalahi—are showing passion and enthusiasm for music and every kind of human natural expression. Clearly, the band members were influenced by first wave generation of the gothic movement mostly from the UK in the late seventies and early eighties. While one of the members are new to the band, Bayu Silalahi previously performed with promising stoner rock Xavereus. After all, the album inspiration always comes from personal considerations about real life.

Few singles have been met with such a warm reception. The first selling single of the group's called “Pure” (released 2018 by Gerpfast Kolektif and Heavenpunks) is already sold out, and on the heels of praise from VICE Media Indonesia. The group has released initial brand music video for "Into A Bolder" on 2018, as the forthcoming track from debut album "References".