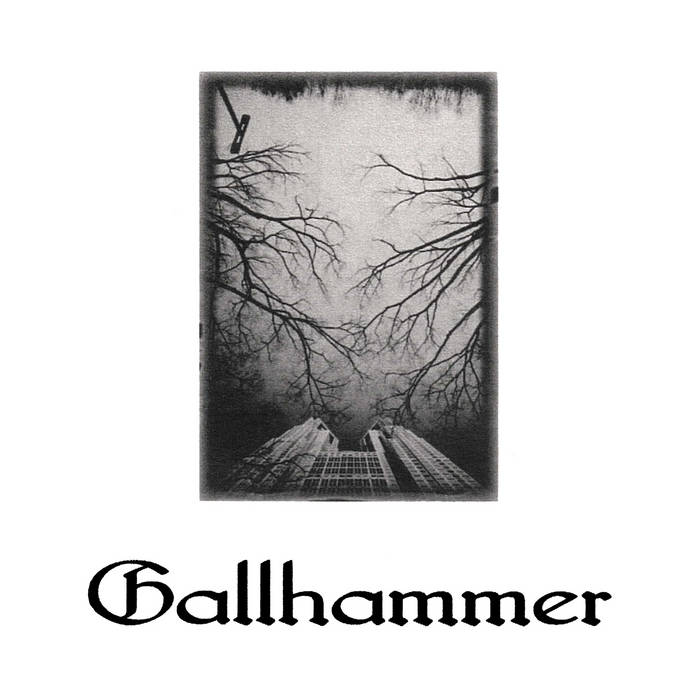 Formed in 2003, Gallhammer a Japan Black Metal/Doom/Crust band, will reissue their debut demo that released in 2003 on CDr (self-released). This year, the demo album called 'Gallhammer' the same as the band name will be reissued on a limited hand-numbered 100 copies cassette with Gerpfast Records. Including 6 tracks plus with a very limited official T-shirt.

Uncompromising decomposition that mixed up doom, crust, and black metal on their element, It reminds us of Amebix mixed with Mayhem (Deathcrush era) that crushing your soul and rape your flesh! Gerpfast Records has chosen to unleash this beast come alive again from the depth of the abyss to ripping your ears, hail Gallhammer! [Monox - 1984/Hell Is Other Records/Hellcore]